If you are looking for the compromise and ease of getting married in Denmark, but also getting married near the German border with minimal residency and stress then Tonder is a perfect choice!

It is a beautiful location, and so close to the German boarder! There is only 200km's between Hamburg and Tønder, which makes it a great location to marry for those wanting a quick easy process. This is why getting married in Tonder Town Hall is becoming so popular, and makes such a great location when you are getting married in Denmark but live in Germany, or are travelling from Germany. 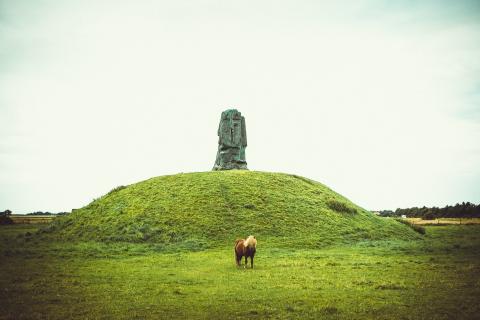 It is also stunningly beautiful and there is a lot to see and do!  The town hall in Tonder is beautiful and the ceremony room is spectacular!  The registrars are committed to ensuring that every couple that they marry feel unique and special! 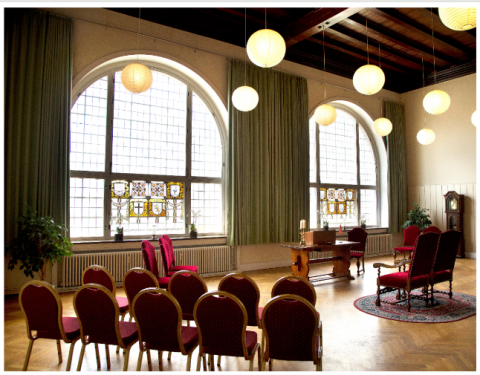 Ceremonies can be held in English, Danish or German, document presentation is made 15 minutes before the ceremony so you can go and marry in one day, you will walk away with your internationally recognised wedding certificates, witnesses are provided so this is the real idea of a true romantic elopement!

Tonder has a long history with Germany, it grew in the 12th Century as it was a large market town, however after large floodings in the area then dikes were built and this blocked the goods arriving by boat to the town. In the 17th century the town again experienced growth in the lustrious lace market and this can be seen in the wonderful coloured buildings around the town. Throughout the two worldwars the town swapped between being a Danish run state and a German run state, however was officially handed back to Denmark in 1945 at the end of the second world war.  Of course Wadden UNESCO National sea Park is a must see and here you can see the black sun, flocks of migrating starlings that literally block out the sun light it is an amazing sight. 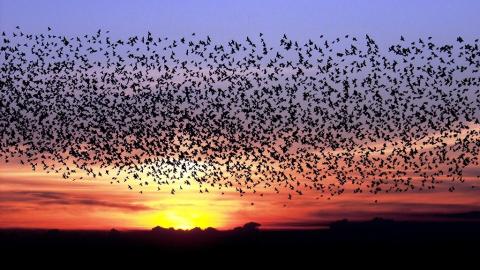